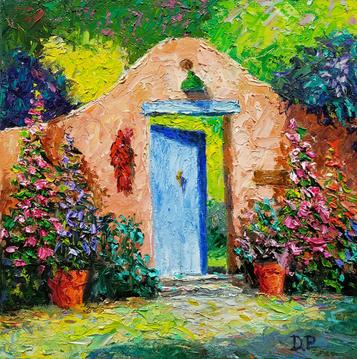 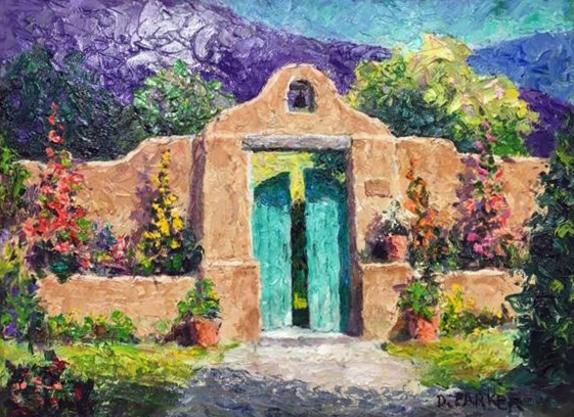 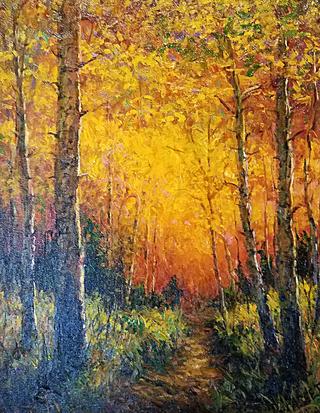 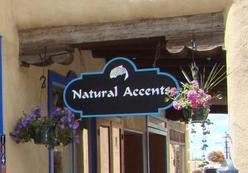 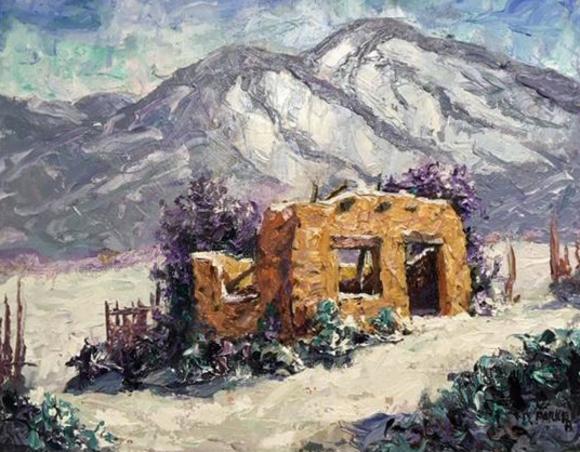 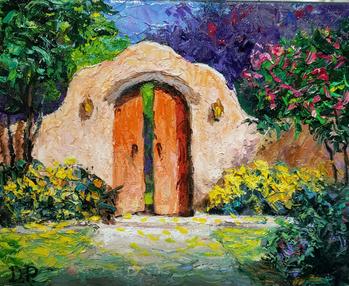 The Natural Accents Gallery in Taos Welcomes the Oil Paintings of Dennis Parker to our Gallery Exhibits. 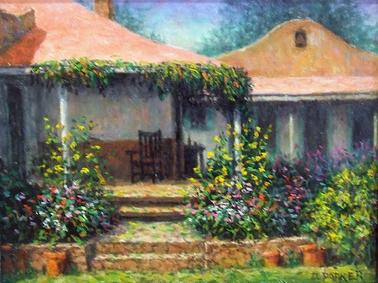 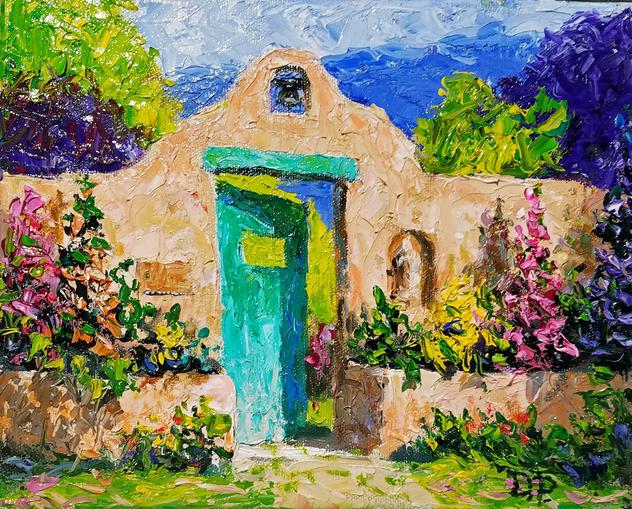 Dennis Parker was born and raised in Oklahoma City where at the age of 19 he started his three-year apprenticeship with prominent artist Richard Goetz.  Dennis was encouraged to travel to New York City where he attended classes at the New York Art Students League and the New York Academy of Art.  While there he studied with portrait artist Howard Sanden, Daniel Green, and David Leffel.  Other artists he studied with were Ted Seth Jacobs, Frank Mason, and Robert Beverly Hale.  While traveling and painting in his early years Dennis attracted the attention of Albert Handel and the legendary western artist Joe Beeler.  The knowledge he gained from them had a profound influence on Dennis’s painting and his way of working.   Dennis states that he will always be thankful for their influence in his career.

Dennis’s education has been from hard work and commitment to skills learned first hand from master artists, self-study in the country’s best art museums, and through day in and day out experience at the easel.  He has had a life of painting, travelling, and living the dream and he is looking forward to continuing the adventure.  Dennis’s work has been published in “Art Treasures of the State Capital” and he has had paintings in several well-known art museums.  His works have also won awards in National Art Exhibits.  Dennis has recently signed releases for his works to be aired on the History and Discovery Channels.

Dennis says he owes his success as an artist to all of those who invested time and energy in him.  He has had a life of painting and is looking forward to sharing what he has learned from others in his future book, “The Way I see It.” 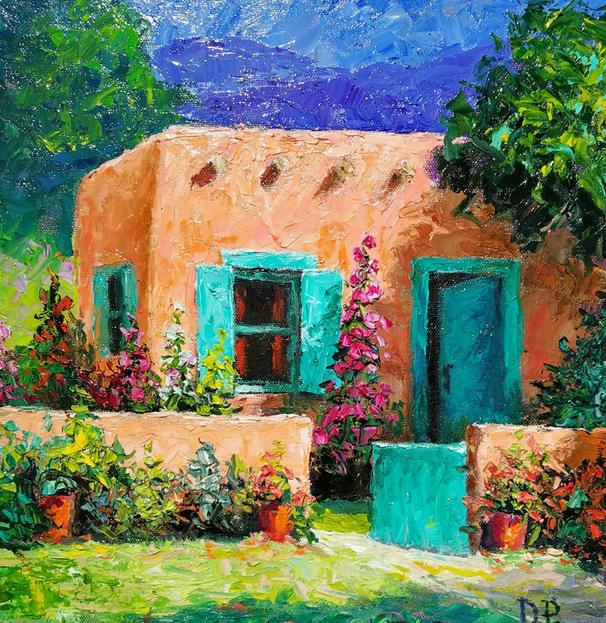 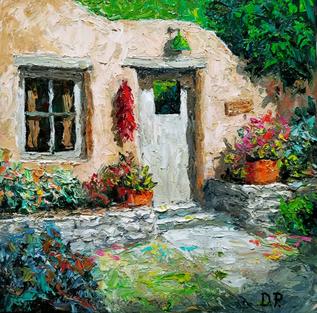 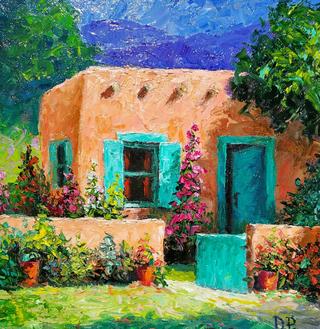